Eric Brodwin, Michael Steiner and Michael Los comprise the Investment Management Team and are responsible for the Client Relationship Management functions of Congress Park Capital.  We are aligned with client’s best interests through a fee only approach and function as Fiduciaries on behalf of our clients.  Please visit our individual bios here for more specific information: 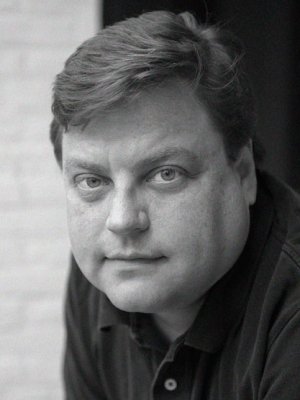 Eric is the Chief Investment Officer of Congress Park Capital and has served in that position since founding the firm in 2009.  His primary responsibility involves constructing individualized portfolios for clients through individual company equity and bond analysis.

Prior to Congress Park Capital, Eric held the position of Financial Advisor with Merrill Lynch from 2005 to 2009 and also with UBS Wealth Management from 2002 to 2005.

After graduating from the Wharton School of Business in 1993 with a Bachelor of Science degree in Economics focusing on finance and entrepreneurial management, Eric worked at a boutique NYC investment banking firm specializing in Mergers and Acquisitions.  The firm, TM Capital, specialized in mid-market transactions and was formed by a former senior banker at Goldman Sachs.  At TM Capital, Eric worked on constructing and analyzing financial models for companies to raise financing, complete divestitures and enter into acquisitions.

After TM Capital, Eric took a position at Holberg Industries in Greenwich CT.  Holberg functioned as a leveraged buyout shop which concentrated on two industries: food distribution and paid parking at Airports and in Metropolitan areas.  The Parking Business was consolidated and eventually became part of Standard Parking.  While at Holberg, Eric participated in the acquisition of Pepsico Inc.’s food service distribution unit when the company divested YUM Brands (Pizza Hut, KFC and Taco Bell).  Holberg, through its AmeriServe Distribution arm, became one of the largest food distributors in North America.  The Company has since been renamed McLane Industries and is a subsidiary of Berkshire Hathaway.

Eric left Holberg Industries in 1998 to pursue a roll-up strategy in Technology Consulting.  After joining Forza Technology Corp. as CFO, Eric orchestrated the acquisition of Basset Computer Systems to help Forza become one of the 50 fastest growing Technology firms in CT as measured by Deloitte and Touche for four years from 1998 – 2001.  Eric continues to maintain an ownership stake in Forza and is active in an advisory role. 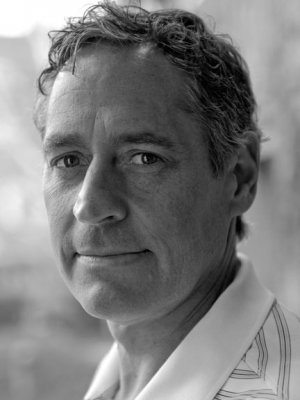 After graduating with a degree in economics from Harvard University in 1984, Mike pursued entrepreneurial endeavors, developing multiple businesses including a real estate company with a portfolio of over 100 units across several properties. He built a successful restaurant in Boston, and a personal training gym in Albany NY.

Along the way, Mike learned all facets of running a business, including planning, discipline and patience, all important tools in investing.  Mike was also responsible for all financial aspects of his business's and developed extensive spreadsheets to analyze data.  Ultimately, Mike was recruited to be a Financial Advisor at Morgan Stanley and then Merrill Lynch in 2005.

Mike and his wife of 28 years, Becky live in Slingerlands, NY where Becky has established a dog business that specializes in exercising and socializing family pets. They have a son who, after getting a Masters Degree at Boston College, is pursuing a PhD at Fordam University and a daughter who studies chemical engineering at the University of New Hampshire. 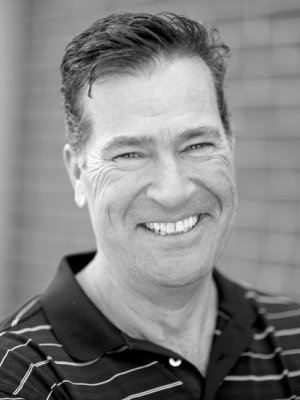 Mike rounds out the team with his nearly thirty years of corporate and small business development success.  Working in tandem with the CIO, Mike specializes in developing a tailored approach to asset management by applying his unique understanding of the challenges and needs of business owners.  His specialized background allows him to analyze and maximize personal savings opportunities through business.

Recruited in 1985 by Proctor & Gamble, Mike attributes much of his early success in the corporate world to P&G’s world-renowned employee training and development program.  He spent the subsequent years in advancing roles in the medical device and implant field including the General Manager role of a hundred-million dollar territory with full P&L responsibility.

Fifteen years of Mike’s corporate experience was with Johnson & Johnson.  Well known for its succession planning and internal promotion, Mike was nominated early on for the Leadership Development Program and accordingly benefited from J&J's integrated curriculum that focuses on business management, accounting and finance. As an identified leader he took part in action-learning teams with the executive committee and executive mentoring program.

In 2007 Mike was recruited by senior executives at Zimmer Inc., and accepted a position with this four-billion dollar leader in orthopedic device.  After successfully orchestrating several major M&A strategies, including the acquisition of Abbott Spine, Mike was promoted to VP of US Sales and proceeded to manage a two-billion dollar US market.  Working closely with Zimmer’s CEO, Mike had direct management responsibility for six VP’s and four Area Directors and an indirect responsibility for a national sales force of 2,200 regional managers and their sales representatives.

A graduate of Gettysburg College with a BA in English and Business, Mike is married to his wife of 23 years and the proud father of four daughters.  He is active in the local community, recently completing a board term as Treasurer of the Saratoga Springs Figure Skating Club.  When he is not working, he can be found mountain biking, skiing with his family or volunteering for his daughter’s various Saratoga sports teams.

This website is solely for informational purposes. Investing involves risk and possible loss of principal capital. Past performance is no guarantee of future returns.

Congress Park Capital LLC provides links for your convenience to websites produced by other providers or industry related material. Accessing websites through links directs you away from our website. Congress Park Capital LLC is not responsible for errors or omissions in the material on third party websites, and does not necessarily approve of or endorse the information provided. Users who gain access to third party websites may be subject to the copyright and other restrictions on use imposed by those providers and assume responsibility and risk from use of those websites.